The Home Front Museum tells the story of an important chapter in Georgia’s history when residents of small communities like Brunswick and St. Simons, in Glynn County, worked together and sacrificed for the greater good. More importantly, it tells the story of America – of the brave men and women on the home front who supported those on the battlefields in the fight for freedom and democracy.

The Coastal Georgia home front story reflects the experience of many Americans during World War II - civil defense activities such as blackouts, food rationing and buying war bonds, and sending sons and daughters off to join the nation’s military. In other ways, Glynn County was unique. It was the location of three critical wartime facilities: an airship base, a radar training school, and a Liberty shipyard.

The World War II Home Front Museum is located in the Historic Coast Guard Station on St. Simons Island, a beloved community icon listed on the National Register of Historic Places. This historic building will resonate with local residents who remember the Coasties who served from 1936 – 1995, and also with visitors who will learn about the Coast Guard’s service in World War II after the branch became an active part of the U.S. War Department in 1941. 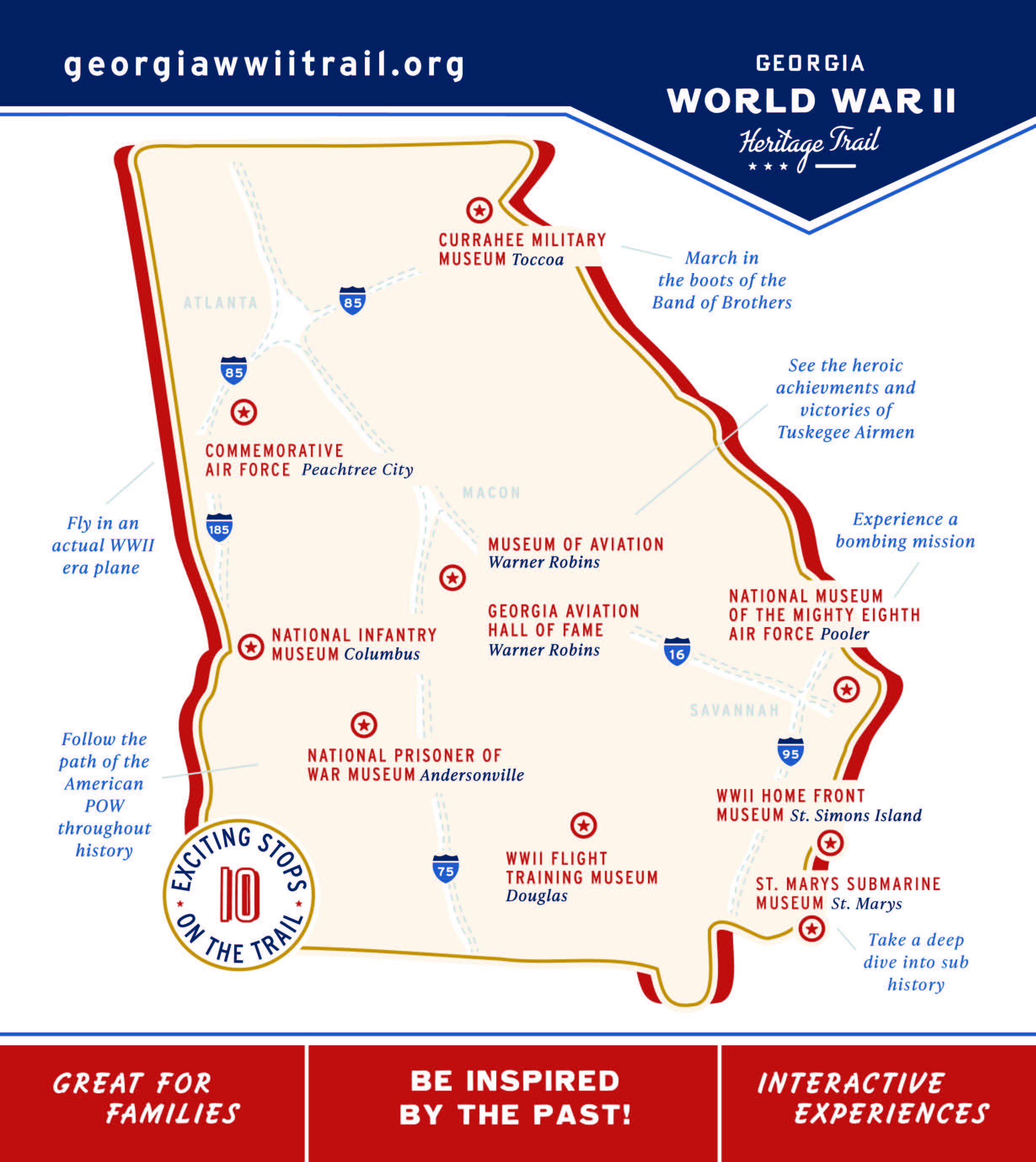